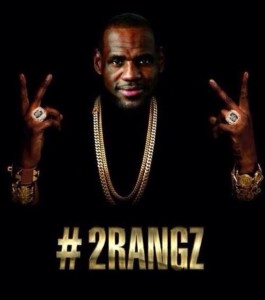 The 2013 NBA Finals between the Miami Heat and San Antonio Spurs just ended after an epic back and forth between the two superstar-laden teams, with LeBron James and the Heat being crowned as champions. The matchup featured a battle between a dynasty on the rise (the Heat) and a well-established group of legends looking for one more title in the Spurs.

Although only three of the seven full games were truly suspenseful throughout, the fact that neither team could win two in a row until Miami saved their season in games six and seven made for a memorable series. Having at least six hall of famers (Timmy, LeBron, Wade, Parker, Manu and Ray Allen) play the starring roles didn’t hurt either.

The NBA has been releasing excellent mini-movies – essentially a documentary for each game – throughout the series and they’re well worth watching. You can check them out below, with the historic game 7 up first. (The rest will be in order from first through six).