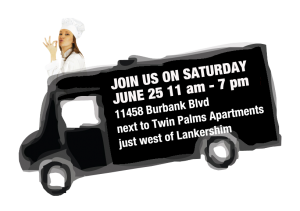 Despite a long history of food trucks (aka roach coachs & taco trucks) serving loyal customers for years in cities like Los Angeles, the past several years have seen a dramatic rise in the popularity of “gourmet” food trucks that serve everything from Korean BBQ and sushi to hamburgers, ice cream and more. I was admittedly skeptical of the new craze, preferring to stick to the trucks I knew, but when I saw that there was a group organizing a food truck festival in the Valley called the NoHo Food Truck Fest I decided I’d finally check them out.

It was definitely a great decision on many fronts, the first being that it was for a charity called “Hope for Paws” which benefits dogs. I’m a big dog lover and that combined with the awesome food truck lineup drew me in.

It started up at 11 am but that was a bit too early on a Saturday for me, so I ended up going with some of my family around 3 pm. The charge to get in was $5, but like I said earlier, the proceeds went to the charity so it wasn’t a big deal. There were about 12-15 trucks lined up along the sides of the big parking lot used for the event, with dozens of booths and tents set up all along the middle of the event for a variety of things, from arts and crafts to veterinary info and much more.

Of course my main interest was the food, so I gave each truck’s menu a look and ultimately decided on Baby’s Bad Ass Burgers, which combines the perfect combo of big hamburgers and beautiful women. I went with the “Original Beauty” combo, which is a 1/2 lb cheeseburger with sauteed mushrooms and added an order of seasoned curly fries. The burger was $8 and the fries $2, so I was able to get a decent sized meal for only $10 bucks. I threw in 2 orders of ranch sauce for another dollar and my total was a respectable $11, which was no worry once I ate the delicious, juicy burger. You can check it out below.

My brother in law went with a spot called “Da Munch Box” for a pastrami, but was honestly left unsatisfied and decided to give “The Greasy Wiener” a try. They had a special combo called “The Bomb” that came with a bacon-wrapped chili dog, a can of Coke and chili cheese fries topped off with bacon bits. It came out to $11 as well, but looked well worth the price. See for yourself below.

We also picked up some sliders from The Greasy Wiener, which were good too. After that we sat back and ate while enjoying some entertainment on the stage. The best part of the show was a dope and energetic “Hip-Rock” band named Full Clip & Paper Chase that did a set that switched between performing covers of famous songs (Lenny Kravitz – “I Want to Get Away”) and some very catchy original pieces. One of the highlights was them covering “La Negra Tomasa” with Paper Chase flipping a verse in English and Spanish.

It was an all-around fun time, with the only sour spot being that it was kind of hot, but the umbrellas and cold drinks took care of that. It’s the second time I’ve seen the event take place in the last few months, so it’s probably not the last time it’ll be around. With the low prices and great experience, it’s well worth checking out. 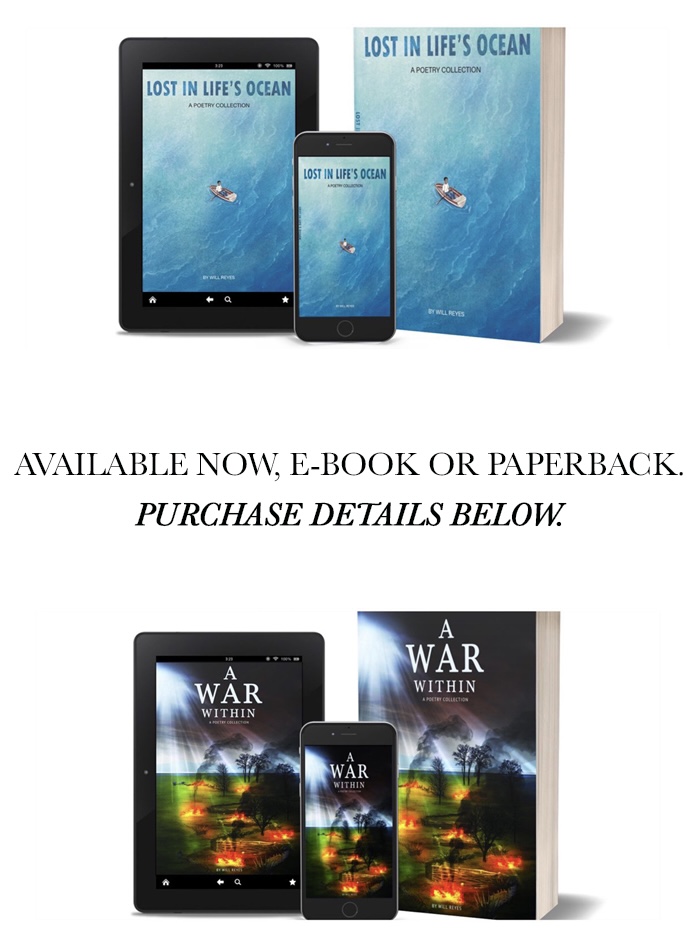 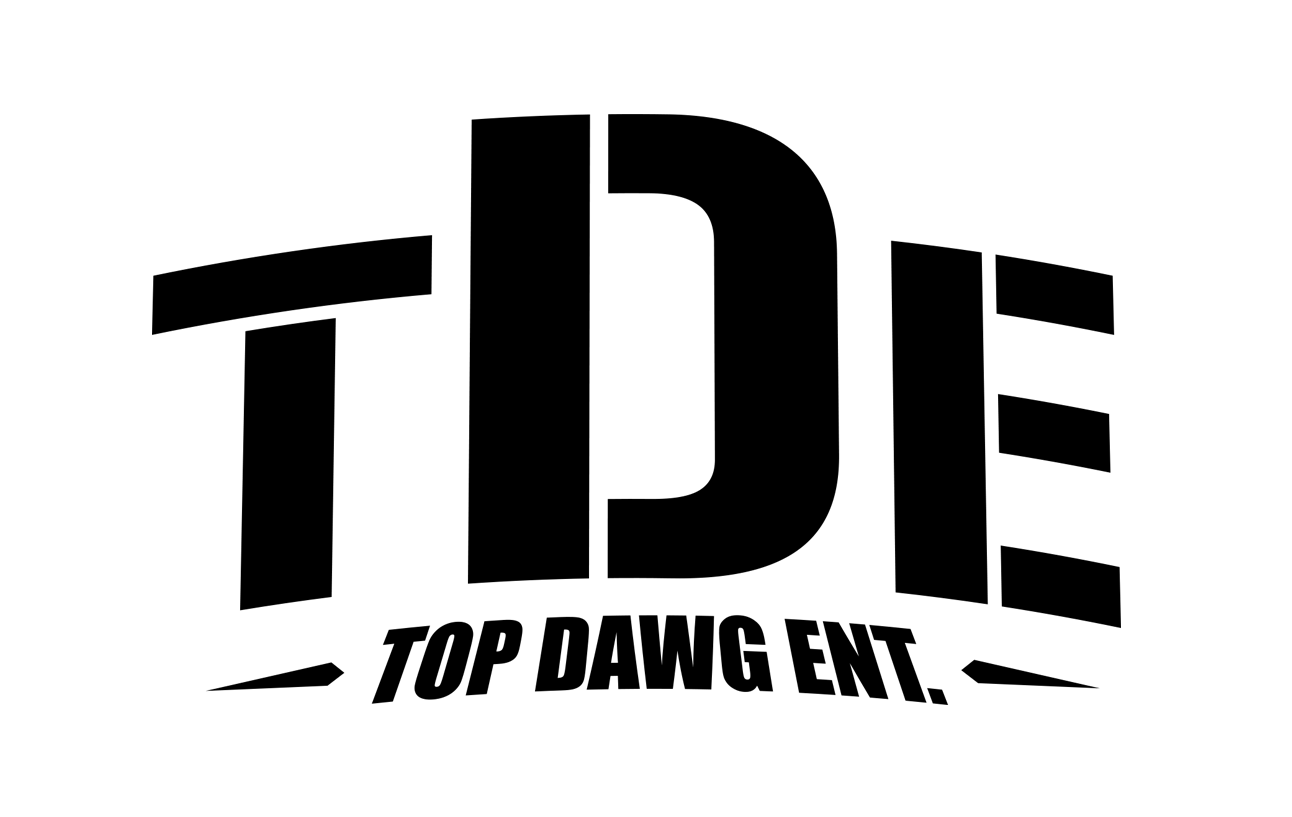 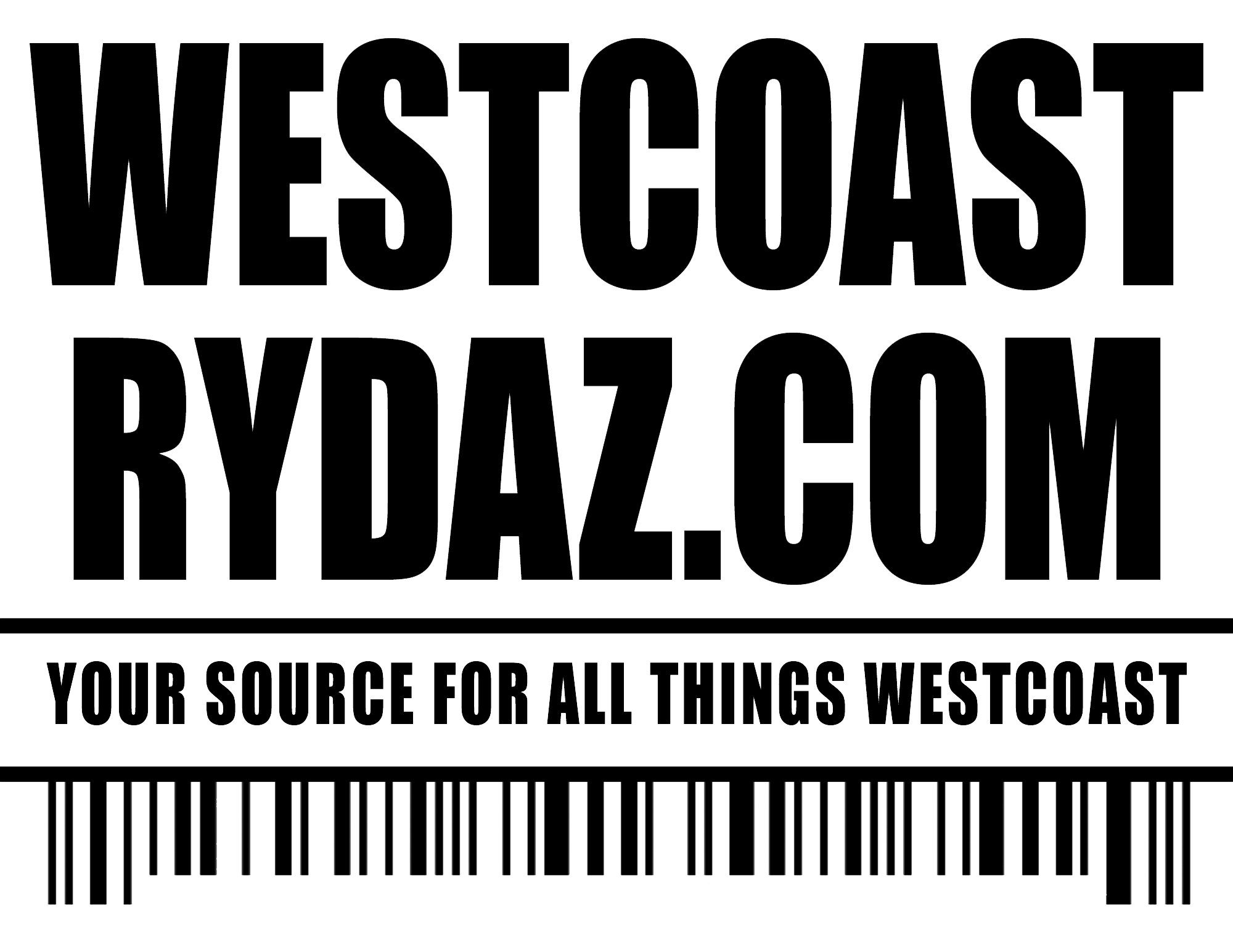